All Myvstrican species can crossbreed, although it doesn't happen super often. Since it's somewhat uncommon, you need a hybrid MYO slot to create one. Though that may change in the future, and you'll also be able to breed your characters at some point (we're working on it!).

A hybrid can be a mix of any two species. The hybrid will inherit things like body type, eyes, ears, nose, or tail from either of their parents (they can but don't have to be all from the same parent; it's usually a mix), as well as certain other traits, depending on the parents' species (listed below). 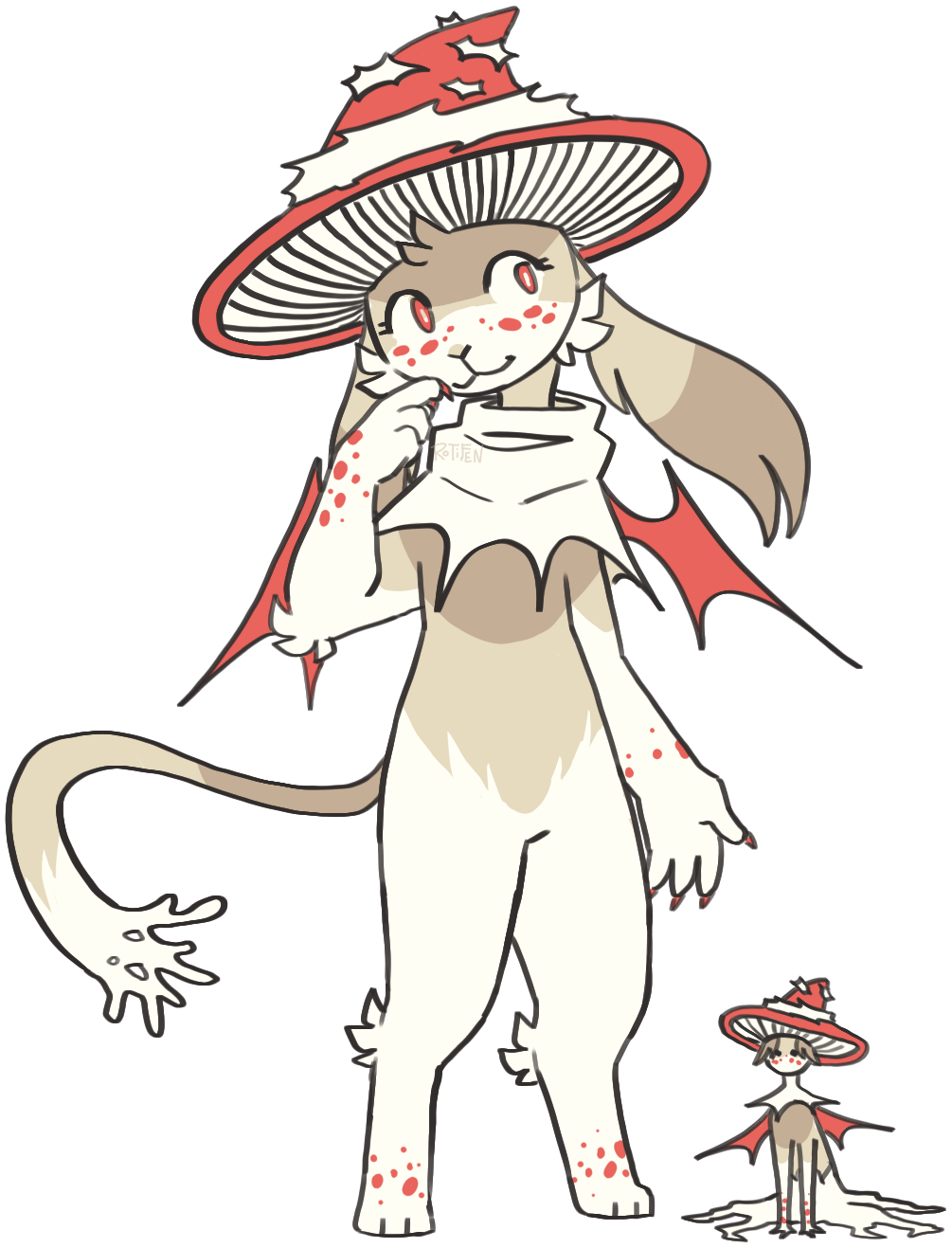